Increased student enrolments have made it necessary to locate portable classrooms in the school grounds.

Two books have captured the history of our school, students and the community of Queanbeyan.  Both books are available for purchase from the front office.

Return to top of page 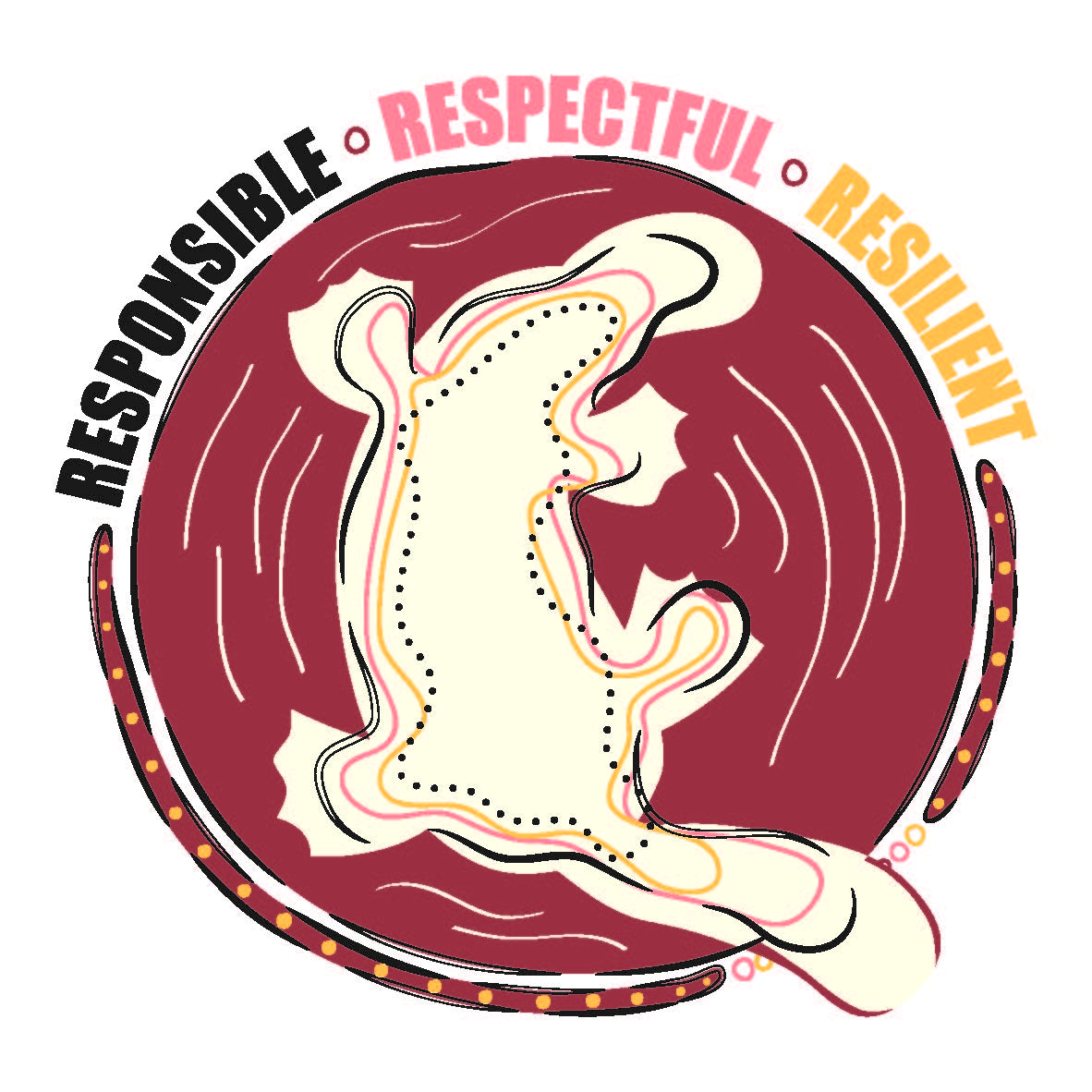 Queanbeyan Public School Community acknowledges the Ngunnawal people as the first caretakers of this land and respectfully recognises their continuing connection to the land, mountains, waters and community.

Copyright for this website is owned by the State of New South Wales through the Department of Education. For more information go to https://www.dec.nsw.gov.au/footer/copyright.